The Number One Ad Blocking Mistake Publishers Are Making 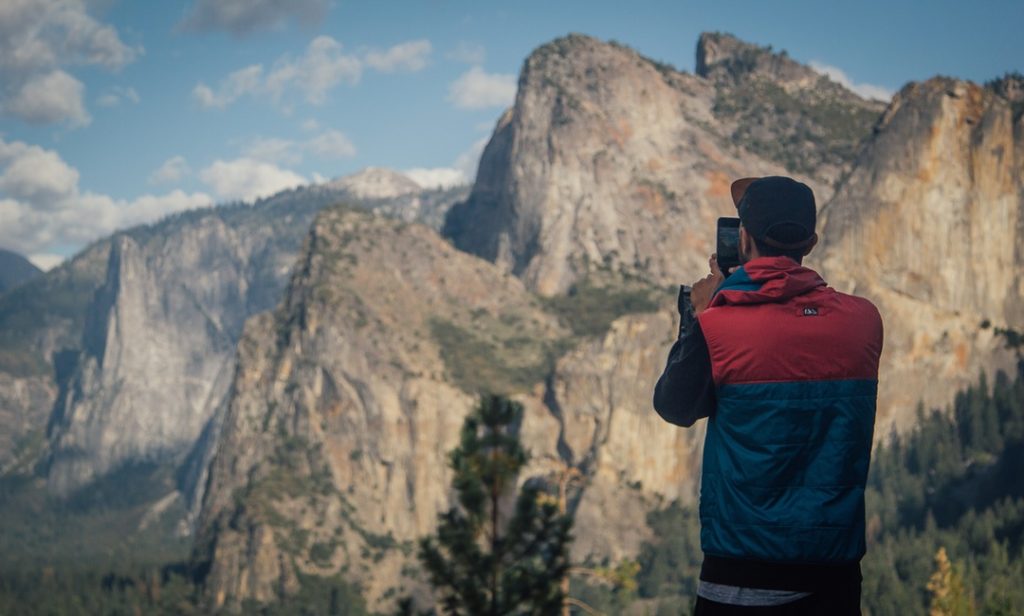 Ad blocking is fast becoming a bigger problem than ever for publishers, and it’s not going anywhere soon. In 2014 the number of ad blocking users grew by a whopping 42%. For publishers large and small, ad revenue has taken a huge hit. PageFair estimates the loss of 2015 global revenue due to ad blocking will more than $21.8 billion.

But the reason ad blocking is on the rise isn’t ads per se – it’s obtrusive ads. As PageFair says, “Consumers can accept respectful, unobtrusive ads that do not snoop on user data, that do not slow their machines, and do not jump around the screen.”

At Sovrn the number one mistake we see publishers making is using ads that distract from the user experience. These include pop-ups, page takeovers, skins and interstitials.

Along with obtrusive ads, another common offender is an excessive amount of ads on the page. As we’ve addressed before, the optimal amount of ads on one page is around five or six. Most ad networks consider more than five ads on a page excessive, and using more can have you banned.

In 2016 Ad Blocking will become an increasingly difficult hurdle for publishers to jump, which is why it’s crucial to avoid bad advertising practices.

Other Key Facts to Know about Ad Blocking

What does this mean if your primary demographic is men between the ages of 21-29? You are at risk to lose more revenue from ad blocking.

2. Ad blocking occurs much more on display than mobile or tablet.

Though mobile accounts for 38% if global web traffic, only a fraction of ad blocking occurs on mobile. “Smartphones and tablets represented 2% of adblock use in Q2 2015, desktops and laptops represented 98%,” reports Fortune.com.

Though ad blocking isn’t prevalent on mobile yet, smartphone technology is moving in that direction. Android users are able to install the AdBlock Plus plugin, and Apple recently released iOS 9, which allows iPhone users to block ads in mobile Safari.

Have you noticed a hit in revenue from Ad Blocking? Is it something you’re concerned about in 2016? Share your thoughts on Twitter.