Getting Started with Viewability 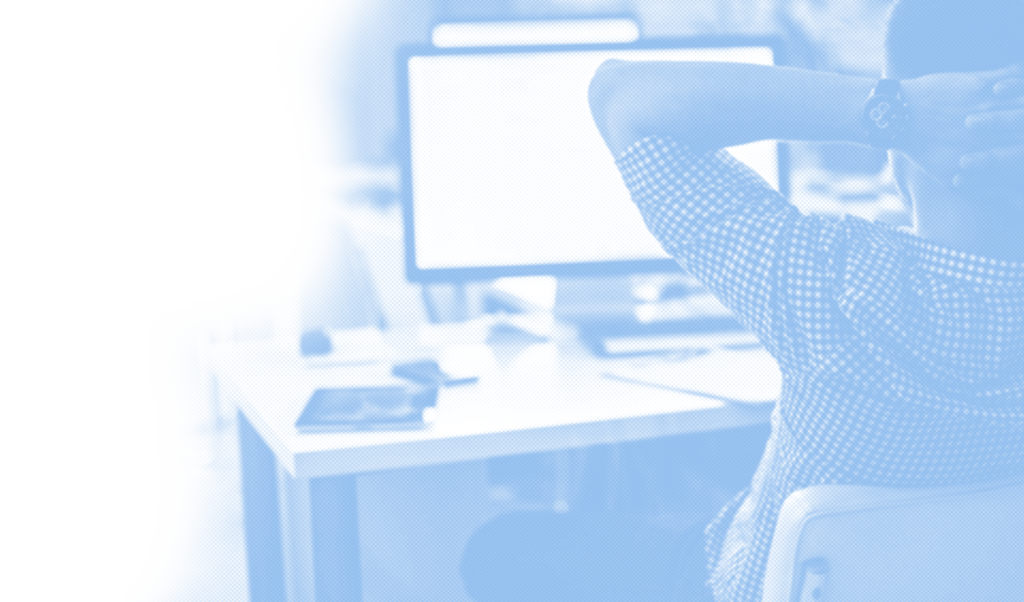 It’s no secret that viewability is one of the industry’s biggest buzzwords as of late. This shift away from served impressions towards viewable-based transactions is poised to change the entire online advertising landscape. We’re here to teach you the ins and outs of viewability, why it’s important and how to get started.

Understanding Viewability
Viewability is an online advertising metric focused on tracking ad impressions that are viewable by the user. If an ad is served at the bottom of a web page but the user never scrolls below the fold, that ad wouldn’t be considered viewable. Viewability allows advertisers to only pay for ads that the user sees.

Viewable impressions take into account two variables: pixel area and duration. As defined by the Media Rating Council, a desktop display ad is considered viewable if 50% of its pixels are in view for a minimum of one second and 50% at a minimum of two seconds for desktop video. Both factors are dependent on the user’s behavior on that particular web page and are not an indicator of ad performance.

Viewable inventory is sold at a premium rate because advertisers are willing to pay top-dollar for ads that are guaranteed to garner real-time views. Simply put: they don’t want to pay for ads that are never seen! Because highly viewable inventory is so valued by buyers, publishers with high viewability rates are delighted by higher yield. The ideal scenario with the shift to 100% viewability is for publishers to make more money while serving fewer ads on their site. Publishers are happy with their increased revenue, advertisers get better return on their campaigns, and readers benefit from less ad clutter. Win, win, win.

Viewability is also a driver in the industry’s shift towards advanced accountability and transparency. An ad creative has no value if no one ever sees it. Viewability ensures that advertisers aren’t wasting ad dollars serving ads with zero views.

Getting Started
Signal is focused on redefining the way in which the industry values and trades advertising by increasing the overall quality and effectiveness of online ads through viewability. Signal’s ad units leverage reader engagement and activity cues to serve creatives only when each unit is at least 51% in view. The ads continue to create additional ad serving opportunities as long as the reader is engaged with the web page content, generating multiple impressions per page view.

Is Viewability Right for Me?
So, you may think this all sounds great, but how do you know if Signal is right for you? Below are the most common questions we hear surrounding viewability:

Does viewability means I can’t put any ads below the fold?

Page position isn’t always a good indicator of viewability. Ads can be viewable anywhere on a web page as long as the creative is 51% in view for more than one second.

Do I have to redesign my website to increase viewability?

Site redesigns are time-consuming and costly. You can simply start out with additive units in existing whitespace without having to redesign your site or tamper with your existing zones and passbacks.

How is Signal any different than refreshing an ad unit?

Signal Signal units only create new ad serving opportunities after 30 seconds of viewable engaged time from users. If a reader leaves the browser window or scrolls the unit out of view, we stop counting viewable engaged time and no new ads are served in that zone until the ad is viewable and the reader is engaged.